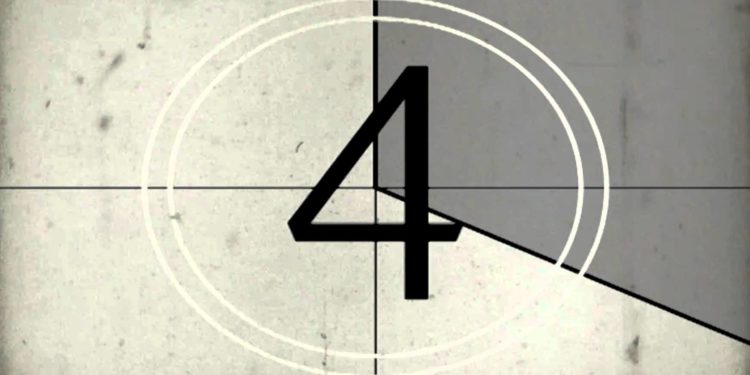 “He has left his food, drink and desires for my sake.  The fast is for me, so I will reward (The fasting person) for it and the reward of good deeds is multiplied ten times”    ~Sahih Al bukhari

Week one’s struggle was hunger. Week two’s struggle was sleep. Now the struggle is with the combination of  hunger and sleep deprivation causing me to have difficulty concentrating longer than twenty minutes. The only thing I can focus on for long periods of time is how hungry and thirsty I am, which is a thought that I am constantly trying to run away from.  Hunger and thirst continue to be the  ginormous elephant in the room that is my conscious mind. I look for distractions all the time, but my mind wanders back to wanting to get a drink of water or munching on a snack of some sort. It has even invaded my naps. This weekend while napping, I dreamt I absent-mindedly took a sip of water and accidentally broke my fast.  I felt like it was so real, I woke up and felt panicked. It was like a moment from the movie “Inception”. I couldn’t tell what was real from what was a dream. I felt anxiety, anger, disappointment, then relief when I realized that it was in the dream that I drank the water. Or maybe it wasn’t? Maybe I actually did like a sleep walking episode where I really did drink some water and then went back to bed? I can’t tell anymore. I’m getting up after short episodes of sleep so often these days to either go to the bathroom, eat Suhoor, get ready to go to an iftar, or all of the above, that I feel like I do things in a trance for about the first 10-15 minutes whenever I do get up.

I was told of the last 10 days of Ramadan being especially powerful for prayers, so I tried to do an all-night Qiyaam (spending the night, or part of it in prayer, reading Qur’an, remembering Allah (dhikr) and other acts of worship).  I enjoyed hearing the guest speaker talk about developing a relationship with the Qur’an as a way of being more inspired to read the Qur’an.   Although I didn’t understand anything except Al Fatiha, and the recited surah’s were extensively long and unfamiliar to me, I still felt a sense of connection to Allah. What I did not enjoy, however, was this residual low mental capacity that happened the next day, which I am slowly recovering from. I decided the next day that if I were to do this again next year, I would be requesting some time off to allow for the recovery period. I am a terrible counselor when I don’t get sufficient sleep, so this year I can only do Qiyaam on the weekends.

I’ve been wanting to read more, but when I read my mind wanders and I can’t comprehend what I’m reading unless I read it slowly and repeatedly. I feel like my mind is on autopilot, or that I have some attention deficit disorder of some kind. Yet another type of situation I now have new empathy for. So far I have had more empathy for those that go without food (like the poor or homeless), those who go without sleep (like the elderly or anyone with insomnia), and now I have empathy for those with concentration issues.

Ramadan is showing me so much about how it is to struggle in so many ways that I had not anticipated. I also think that this new empathy has also had a stress reducing effect, because I’m not feeling as anxious about things that are not getting done according to my schedule. Maybe that’s happening because I’m just too tired to care.  I’ve had the intention of doing things like laundry or going grocery shopping, but then end up not doing it because I just don’t feel like it…and I’m more OK with that than ever before! Prior to Ramadan, I would push myself to get so many things done in a short period of time, and usually all at the same time. Now, it’s one thing at a time and that’s all I can handle. My mind’s internet speed is at a trickle and everything mental is so much slower than I am used to. I normally would be frustrated by that, but I don’t even have the energy to be frustrated right now. I just accept things as they happen…or don’t happen. Alhamdulilah, I just accept everything.

This new ability to just accept everything enabled me to avoid my usual social anxiety enough to go to a totally new and unfamiliar setting for an Iftar event where I only knew one kind lady and her two daughters who had invited me when I met them at an Iftar fund raiser earlier in the week. Normally, I would have avoided this kind of anxiety provoking, fish out of water type of scenario, but not now. Currently, I am open to anything and learning everything new about Islam.  This new approach has taught me how warm and hospitable the Muslim community is. I have been welcomed, fed, and invited to pray with people I did not know.   This was more evidence that I had found the community where I belong.

Who would have thought that fasting for an extended period of time would have so many benefits? And this proves to me the wisdom of Allah (swt) to know how the mind and body of his creation works and how it can be taught to appreciate and connect to Him. If someone would have told me that Ramadan is going to show me all of the things that I have experienced so far, I would have been highly doubtful. Now, I’m more of a believer than I was before. This to me is the power of Ramadan. Allahu Akbar!

Archiemedes M. Aquino is a Filipino-American, naturalized American citizen for 36 years, confirmed Catholic at age 22, and converted Muslim at age 44, as of 5/3/17. He grew up in Prince George’s County, Maryland, and came to Arizona in 1995 to study Industrial Design at ASU. Masha’Allah, he found his calling and got a Bachelor of Science degree majoring in psychology instead. He earned his masters of counseling degree from Arizona State University in 2003 and worked 4 years in rural general mental health with all populations, and has been a licensed professional counselor since 2006 in the state of Arizona, with a certification from the National Board of Certified Counselors. He has been working as a counselor for 14 years, specializing in domestic violence issues, with 10 years of experience working with primarily Native American communities. He is familiar with generational trauma, substance abuse and addictions, ADHD, PTSD, and autism spectrum disorders. His preferred modalities for treatment are cognitive behavioral therapy and motivational interviewing, with a humanistic approach.

Cyber bullying and its Repercussions on a ...