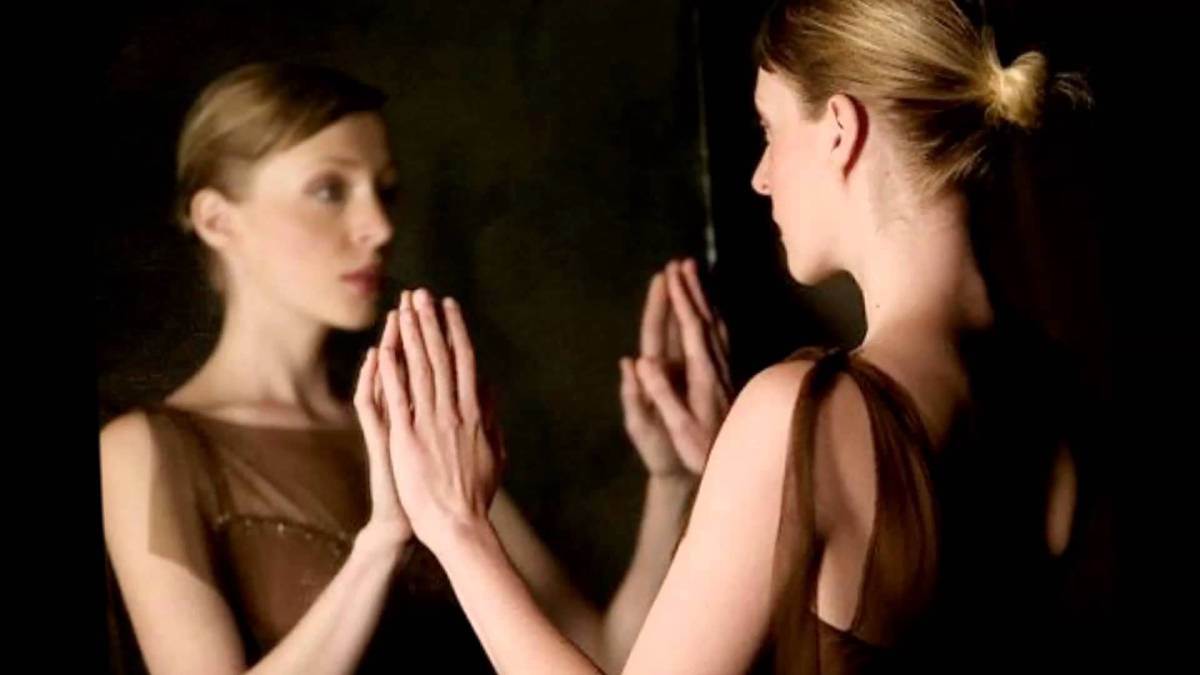 For victims of other forms of abuse, one way to begin the healing process on your own is by evaluating the standards with which you judge yourself. Ask yourself, “Whose ideal of me am I trying to live up to?” “Who defines me?” “Who knows me better than I know myself?”
It’s also important to remember that judging yourself according to how others view you, regardless of who they are, is much like looking into different surfaces for an accurate reflection of yourself. Some surfaces, like the side view mirror of a car, will distort your image so your blemishes appear bigger than they actually are; some surfaces, like a murky puddle or pond, are layered with dirt and conceal your true beauty; and some, like the mirrors in popular department stores that use the effects of lighting, will make you appear exactly how you want to look. Similarly, some people will bring out the worst in you, others are consumed with darkness and will never show you any good, and still others will lie to you just to keep you around and benefit from you. The fact that your parents bore you into this world in and of itself has no bearing on their ability to reflect properly. They are human beings after all and capable of being biased, prejudiced, and cruel, just as anyone else.

The sooner we realize that all humans, like most reflective surfaces, are flawed, the less we will allow them to affect how we see ourselves. We need to judge ourselves according to the most perfect reflection of who we are, and that can only be through the sight of the One who knows us better than we know ourselves. When we dismiss the opinions, criticisms, judgements, approvals, etc., of other people, including our parents, and focus solely on His reflection of who we used to be, who we are, and who we can become, we liberate ourselves from the cycle of abuse and the unforgiving and often relentless scrutiny of others.

Furthermore, when you accept that your parents are flawed just as all humans are, you are not excusing their abuses towards you, but simply letting go of any expectations you had of them. You’re restoring the balance, resuming power and control of your self worth again, and finally embarking on the road to healing and recovery.

The Prophetic Example
For Muslims, there is no greater example of human excellence than the Prophet Muhammad (peace be upon him). He was a paragon of every role he played: husband, father, son, leader, etc. He embodied compassion and was merciful towards everyone who crossed his path, young and old, male and female, even those who wished him harm. He was even gentle towards animals and plants and taught us to be the same with all of God’s creation.

The Prophet Muhammad (peace be upon him) said, “Once while a man was walking on his way he became extremely thirsty. He found a well and went down into it to drink water. Upon leaving it, he saw a dog that was panting out of thirst. His tongue was lolling out and he was eating moist earth from extreme thirst. The man thought to himself: `This dog is extremely thirsty as I was.’ So he descended into the well, filled up his leather sock with water, and holding it in his teeth, climbed up and quenched the thirst of the dog. God appreciated his action and forgave his sins.” The Companions asked: “Shall we be rewarded for showing kindness to the animals also?” He (peace be upon him) said, “A reward is given in connection with every living creature.” (Bukhari & Muslim)

Ibn ‘Umar said, “The Prophet forbade beating (animals) on the face.” (Bukhari)
The Prophet (peace be upon him) was approached by one of his companions, al-N’uman bin Basheer, who said: “O Prophet of God! I have granted a servant to one of my children (asking him to testify to that gift).” He asked him: “Did you grant the same to each and every child of yours?” When he was informed negatively about that, he said: “Fear God, the Almighty, and be fair and just to all your children. Seek the testimony of another person, other than me. I will not testify to an act of injustice.” (Bukhari)
As children, as parents, as spouses, and siblings, we must look always to the perfect example of the Prophet (peace be upon him) and know that his way is the most perfect way. He did not harm anyone ever and was always full of magnanimity and grace with every person and living thing that crossed his noble path. He had the capacity to forgive some of the most heinous and despicable acts, like the murder of his beloved uncle Hamza at the hands of Wahshi, who mutilated his body. We should reflect on such events not just as tragic moments in his life, but also as examples for us to learn from; to bear witness to his noble character and the way he responded to tribulation.

We will learn, for example, that we are encouraged to forgive others so that we may receive forgiveness from God. And by being more forgiving we are not diminishing or denying the pain others have caused or still cause us, but putting our trust in God and defaulting to the knowledge that not even a millisecond of our suffering is forgotten and that His justice is imminent insha’Allah.

This may be easier said than done, especially for those who are still dealing with an abusive parent who is unable or unwilling to acknowledge his/her wrongs. Nevertheless, it may help the victims of abuse to remember that despite what their abusive parent believes or says, nowhere in Islam is abuse justified. Victims must never believe for a moment that Islam sanctions or gives parents the right to “discipline” their children by causing emotional or physical harm, as their abusers often tell them. And abusers must know that God is a witness to everything we do and that just as He admonishes those who harm animals (as mentioned in the hadiths above), surely He will call those to account who harm their own children–especially when they try to use His book and religion to justify their tyranny!
Ultimately, whether you choose to forgive your abusive parent or not, if you feel that despite your best efforts you are still unable to move past the abuse and rebuild your self-esteem, then you should really seek the help of a mental health professional. They are trained to help victims talk through their feelings and find coping strategies that work for them.