Handling a Break-Up with Dignity 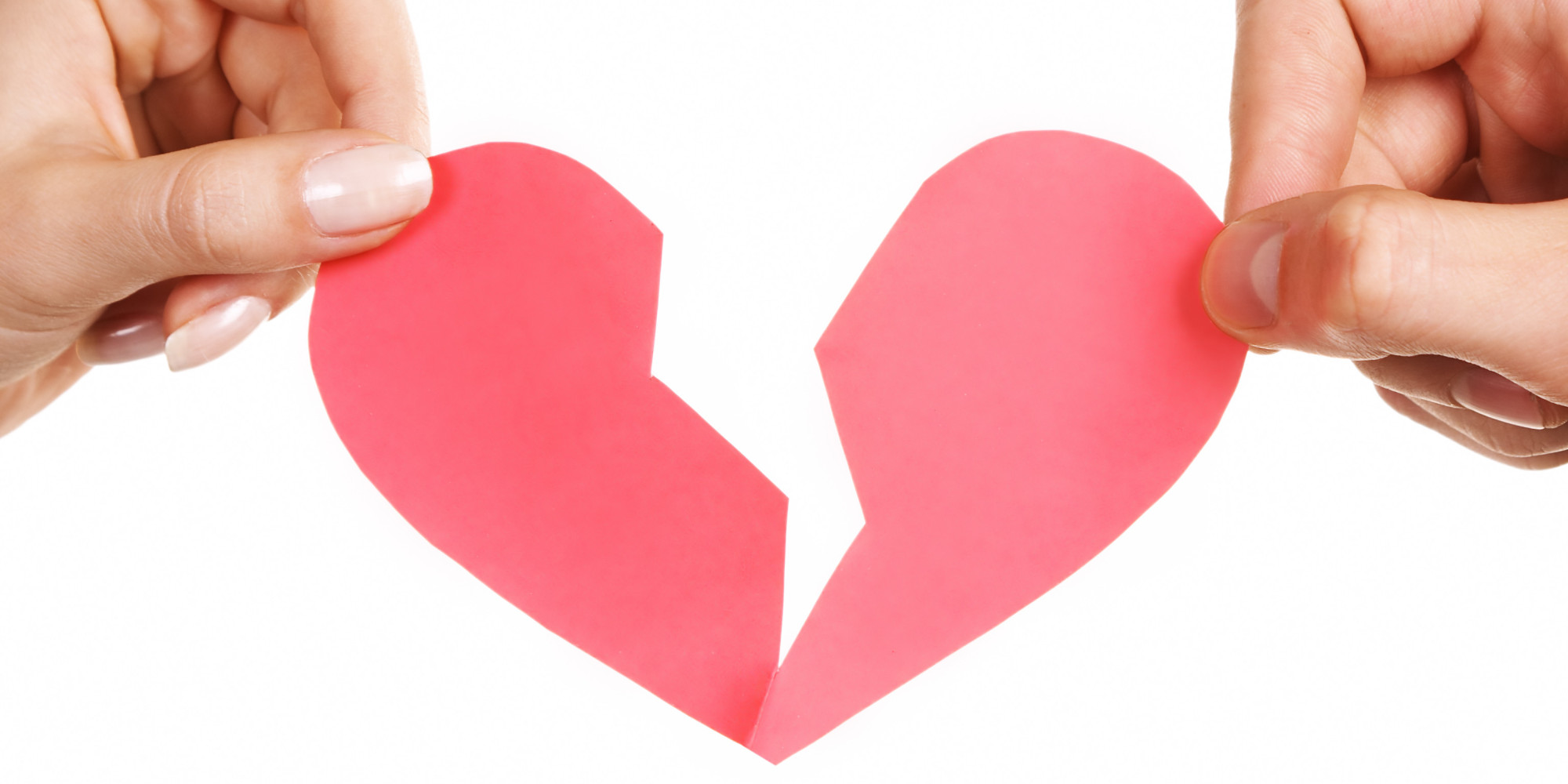 “Once you divorce women, and they have reached the end of their waiting period, then either retain them in all decency or part from them decently. Do not retain them just to act mean with them; anyone who does that merely hurts himself” (Quran 2:231).

“Love is of all passions the strongest, for it attacks simultaneously the head, the heart and the senses.” – Lao Tzu

Falling in love can make you feel as if you are high on cloud nine.  You see the world in a totally different way which in turn impacts how you act and appear physically.  A relationship break-up can be equally emotional regardless of the time spent with the loved one. Just as falling in love can stimulate the same region of the brain that is connected to cocaine and nicotine addiction, so can the break-up. A break-up can be similar to going through withdrawal from cocaine and nicotine just as falling in love can be similar to getting high on cocaine and nicotine.  The reason a break-up can be so painful for us not only mentally but physically is because our brains are wired for bonding.  This bond is essential for our survival and we are wired from early on to make these connections.  The reason you feel as if a part of your body is being ripped off after a break-up is because you begin to think of your partner as being a part of you.  The withdrawal of that connection triggers the same part of your brain that makes addicts crave drugs.  When you find yourself constantly checking his/her Facebook page, or reminiscing over old letters or pictures, you are seeking to trigger the reward center of your brain.  You might also feel physically drained from the loss.  This lethargy is meant to allow you time to heal and regroup your mind and body.  Fortunately, time reduces the activity in the part of your brain which registers attachment, allowing you to eventually move on.

“Be kind, for everyone you meet is fighting a harder battle”. — Plato

Unfortunately, with the popularity of texting, social networking, and e-mail, many people become very careless in how they end relationships (whether short term engagements or long term marriage).  Keeping in mind the deep physical and mental pain associated with break-ups, it’s important to learn how to break relationships without destroying the potential to move on in a healthy way, not just for you but also for your partner.  The ideal break-up allows for acceptance and minimizes the long term mental damage.  It’s important to make an effort to end the relationship in a way that is honorable but allows you to respect yourself and the one that at one time met your deepest needs.  Handling a break-up honorably also avoids the potential for stalker behavior.  Oftentimes, when break-ups are handled badly, the pain associated with the break-up can be so intense that some may become overly obsessed with their ex-partner by doing anything to make the pain go away (stalking on Facebook, obsessively calling the ex-partner, harassing the ex-partner physically or mentally, etc.).  When looking at love as an addiction and break-ups as withdrawal, it makes sense that individuals who resort to stalking have the addictive and withdrawal center of their brain activated.

Knowing your attachment style can help you understand how you will deal with break-ups.  If you had secure attachments as a baby, meaning your caregivers were responsive and instilled in you a sense of trust that they would always be around when you needed them, you will be more likely to handle break-ups (whether breaking up or being broken up with) with integrity and be careful not to be hurtful and cause undue damage to your partner.  Even if you’re the one being dumped, you understand the pain associated with the loss but aren’t overly dramatic about it.  You acknowledge the pain but are able to heal and move on.  Those with insecure or anxious attachments as infants (those with parents who were inconsistent with their attention during the 1st years of life) will do what they can to keep the relationship going at all cost rather than suffer the pain of a break-up.  These individuals usually hang on and become clingier.  They are also less likely to initiate a break-up and more likely to be unable to let go once dumped.  The insecurely attached individuals are often the ones that end up stalking their partner or keep going back into the dysfunctional relationship just to avoid the pain of loss.

How we move on from a broken relationship also depends on our overall self-esteem.  Those with high self-esteem are less likely to take on all the blame after the split and continue to view themselves in a positive light despite the break-up and move on.  Individuals with low self-esteem have the most difficult time with the break-up and tend to fully blame themselves for the unraveling of the relationship.  This over-reaction might lead to unhealthy coping strategies, resulting in withdrawal from social interaction or remaining emotionally closed off from potential new partners.

How to Break-Up With Dignity

“O My slaves, I have forbidden injustice for Myself and forbade it also for you. So avoid being unjust to one another.” (Hadith)

Seeing how painful a relationship break-up can be for the person being dumped as well as the person dumping, it’s important to handle it the right way so all parties involved can move on in their lives in a healthy way.  Although we can’t control how our partners will react to the break-up biologically, physiologically, psychologically, or physically, we can control how we break up so that all involved can minimize the emotional impact as much as possible.

**Keep in mind that if you suspect your partner might react violently to the break-up, surround yourself with others and keep safety a top priority.

Adapted from “Breakup: the thoroughly modern guide” by Elizabeth Svoboda for Psychology Today.

Living with Schizophrenia: One Woman’s Story