A Mother’s Reflection of Grief & Loss in Islam 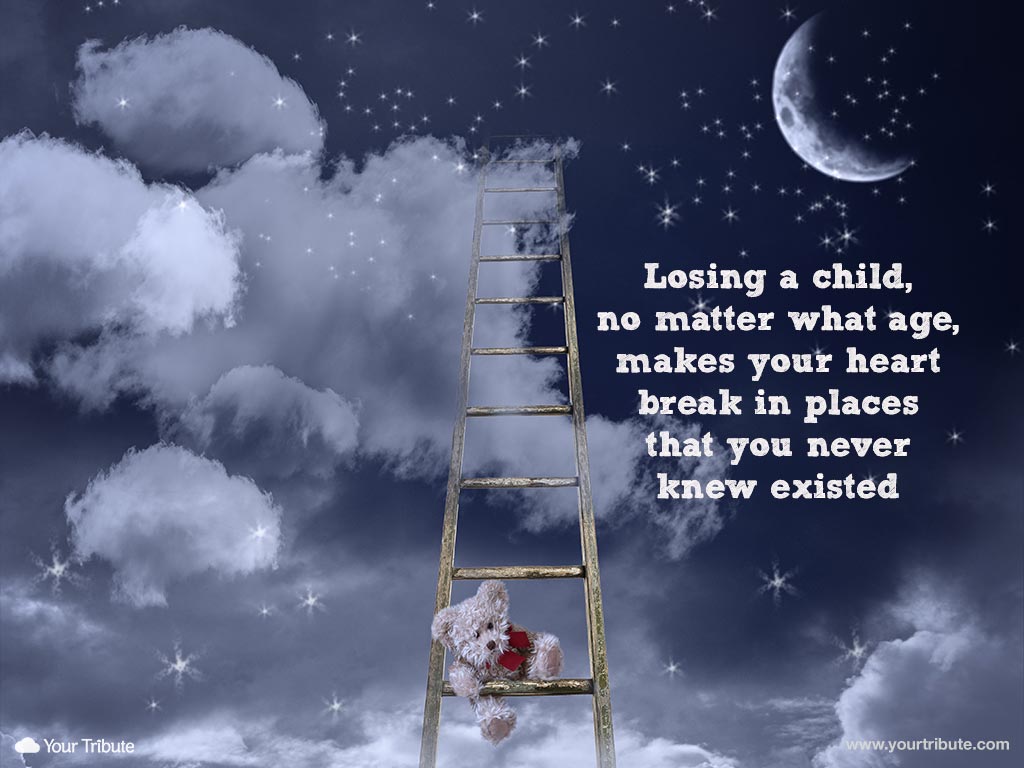 “Whoever finds love beneath hurt and grief disappears into emptiness with a thousand new disguises.” Rumi

In 1999 I embraced Islam. The journey to Islam was long and experiential. I became involved with Westernized Sufism prior to Islam for many years, studying various methods to work on myself and dabbling in teachings that seemed to “fit” my lifestyle. Embracing Islam in 1999 came as a great blessing from Allah: Those whom Allah wants to guide He opens their breast to Islam, (Quran 6:125). I didn’t know it at the time, but my conversion prepared me for the incredible hardship that lied ahead for me: the losses of my two sons in 2002 and 2006. Ironically enough, they both died from “accidental deaths”. They were very close in age and the losses for me were profound tests of patience and forbearance in a time of extreme grief and questions of “why” did this have to happen?

At the time my first son died in college, in February of 2002, I was working at a family counseling center in Western Massachusetts. The news of my son’s death was sudden, with a knock on the door at 11:00 p.m. at night by the local police telling me that I needed to sit down. I was living with my other son at the time and I recall feeling an intense blow when the police made me sit in a chair in the kitchen. I didn’t cry or scream but composed myself. Everything seemed to be in slow motion. I felt somehow transported to my son’s reality of nothingness…simply gone to another realm. As I lay in bed that night, unable to sleep, suspended in an altered state, I felt on odd emotion of joy enter my heart. I thought to myself, “What is this? My son died today and joy came into my being?”.  Allah gave us the knowledge of His attribute al-Tawwab and taught us to always turn back to Him; to repent. Things may happen such as loss, but we’re told to turn to Him for He turns back to us. Only for moments did this joy stay present as my being continued to absorb the shock of the reality of my child’s death.

I went back to work two weeks later, feeling like a battered soldier who went through shell-shock, people stared at me and with trepidation asked, “How are you doing?” I could sense they were fearful of getting too close to me. When the work day ended, I got in my car and drove home sobbing. This went on for four months, until the tears started lessening.

When we experience such devastating losses there are physiological symptoms that accompany our sorrow. Some of these symptoms include depression, severe fatigue, loss of appetite, and dissociation from earthly matters. When my second son died I had a difficult time driving for approximately two weeks. I was wandering all over the road and my husband had to drive me. In a sense, the blows of loss create instability on a physical level.

Feeling depression is not necessarily a mental depression. The body has its own chemical reaction to trauma and a sensation of a down emotion is a natural result of a physiological adjustment to loss. In essence in order to heal, the body has its own process of healing. Like in the case of my first son’s death, I found myself crying daily for four months. This was my body’s physiological reaction to his loss and is not to be confused with feeling sorry for myself; it felt like I was actually purging the pain from the depths of my soul.

In Islam we’re taught that it is natural to feel sorrow over a loss, whether it is a loss over a possession or a loss of a loved one. The Prophet Muhammad (peace be upon him) experienced several devastating losses in his life and he did not repress or hide his suffering from his Companions. Islam teaches that one should turn his attention to Allah (swt) and remain patient. From this, Allah (swt) will strengthen His servant to endure the loss and pain. In Islam the grieving period is prescribed for three days and excessive mourning is not permitted.  The Qur’an states, “Inna Ilahi wa inna Illahi rajinoon- from God we come and to God we return…” If we accept this there is no extended mourning period or so it is stated. Yet even so, I had to cry every day for four months and then beyond for several years feeling the wound of loss so pronounced in my heart.

Is this really a conflict? I realized in order to mourn in a healthy way, my body, heart and mind had its own time frame that was separate from a ‘teaching” I better adhere to. It is not about guilt if I couldn’t live up to the prescription. The crying was purifying, a type of ablution. As I had to continue to be “patient,” with grief, I also had to be patient with not pushing myself to be “better now.” Too much repression or denial of grief and mourning would result in depression. I had to respect my own spiritual and emotional process as the days, months and years went on.

After my son died, approximately forty days later I had visited a traditional Muslim Sufi Order in New York to participate in a meditation circle. When the shaykh saw me he extended his condolences. Then he said “Cheer up, we are all going there, he just went first.” Cheer up?! I was angry. How could he say that? I am in pain and sorrow! After I went home I continued to think about some of his words which were actually the teachings of the great scholar Sheikh Abd Qadir al Jilani, from his text Revelations of the Unseen: “Do you not know that every term has a prescribed duration and that for every increase in trouble and woe there is an end, a termination and a conclusion which can neither be brought forward nor deferred?” (pg.86)

I realized the challenge he gave me was to accept what I couldn’t change and be patient with my own healing as everything is predestined in this world; Allah has already written the fate of everyone. We are reminded, “No calamity befalls on the earth or in yourselves but it is inscribed in the Book of Decrees before We bring it into existence. Verily that is easy for Allah. In order that you may not grieve at the things that you fail to get, nor rejoice over that which has been given to you. And Allah likes not prideful boasters.” (Quran, 22:23)

This is easy to say, but as for any mother who loses her children this challenge was my test from Allah (swt). It wasn’t to deny the loss, as Ruqaiyyah Waris Maqsood writes, “unhealthy religion is usually centered on the  denial of responsibility. Some bereaved people feel that they are so helpless to cope with life that they need  a special dole of cosmic kindness to get them through. Death tosses the human being into spiritual turmoil.”

We have to accept God’s will and continually develop our faith. Without this we fall into depression and obsession with “our loss.”  But this process takes time, and time heals if we are patient with our loss.  It is not “three days and it is over.” The wound is there and lingers over a long period of time. People who lose faith in God want God’s automatic compliance and if He doesn’t answer their prayers for instant relief they resort to rejecting and blaming Him for the loss because He “let them die!”

As a therapist, I learned the old model of grief work was to “get over” the grief, to get past it. This model has changed, and now the model is really acceptance of loss and coping with loss as we work on our healing, becoming whole and finding peace in our lives. “So do not lose heart, and do not fall into despair; for you must gain mastery if you are true in faith” (Quran 3:139). Can I say that I never allowed despair to come into my heart? No, of course not, despair came over me but I continued to be gentle with myself without guilt and worked with the strong emotions I was feeling.

Some may interpret Islam’s attitude about loss as a type of repression of emotion but the reality is that our humanness, lack of perfection, and vulnerability facing the storms of life can come at any moment. From the time my first son died until my second son died and even now I give thanks every single day for the blessings Allah (swt) has given me, which include: a beautiful living daughter, a grandson, a husband, a stable job, and on and on. With this gratitude Allah (swt) has given me continued nourishment of strength and acceptance of what “is.” Everything is perishing except the Face of Allah. (Quran 28:28) The ability to aspire toward the highest state would be to continually remind ourselves of our dependence on Him, to cling to Him, and to have hope that He will guide us to joy and peace and give us the spiritual gift of experiencing true love, love of Him.

For more information about dealing with Grief and Loss, please check out:

Majidah (Margaret) Comparetta is a licensed Marriage and Family Therapist in Bellows Falls Vermont, specializing in couples, family and individual therapy for over 15 years. She is also certified in conflict resolution(specializing working with conflict in war torn counties) from the School of International Training in Brattleboro, Vt.   She is  a member of the Jerrahi/Halveti Order in Chestnut Ridge NY, which is a traditional Muslim Sufi Order.She lives with her husband, Anas Coburn in the woods of southern Vermont, where she has lived for the past 30 years. She has one surviving daughter.

TagsGriefgrief and loss in IslamlossLoss of a child
Previous Article